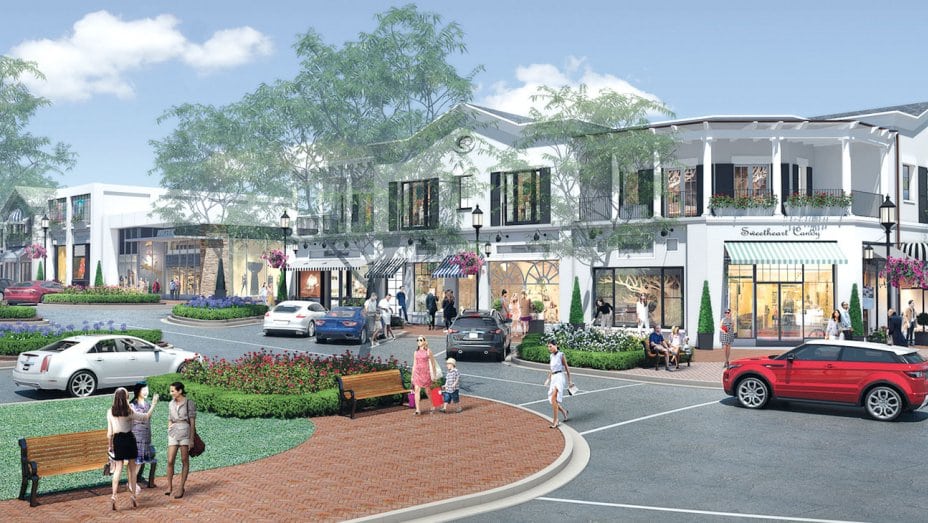 When he was pitching his Pacific Palisades Village project in 2014, developer Rick Caruso pledged that this one would be different from its forebears, Los Angeles’ The Grove and Glendale’s Americana — more community gathering spot than tourist draw. Now, with its grand opening a year away, Caruso has revealed its first restaurant to THR — an outpost of Hollywood favorite Madeo (Leslie Moonves and Matt Damon are regulars at the Beverly Boulevard original), which has committed to 4,000 square feet for a spinoff called FdeiM by Madeo (a nod to the Italian city, Forte dei Marme, from which the eatery’s founding Vietina family hail). “The plan has always been to find best-in-class retailers and restaurateurs and do something unique,” says Caruso. “We have a whole bunch of retailers that would love to be in the project, that want their typical-sized format and their typical store, and we tell them, ‘We love you, but that is not what this is about.’ ”